We use cookies on our website because this is necessary for our service. In addition, we want to show you targeted advertisements on the internet based on your use of Suite Wood. If you give permission for the latter, click on 'Agree' next to it. Want to know more? 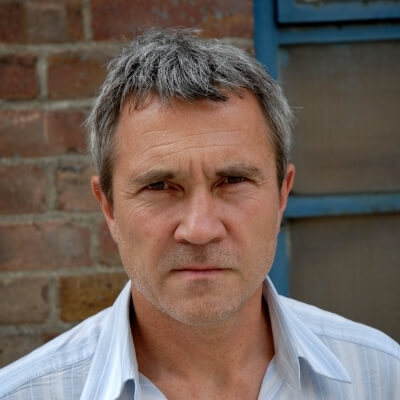 Matthew Hilton graduated with a degree in Furniture Design from Kingston Polytechnic in 1979. He went on to design products for Paul Smith and Joseph Pour La Maison before designing at product design company Capa, London. During this time he also designed sets for the renowned fashion designer Koji Tatsuno's company Cultureshock. In 1985 Matthew set up the Matthew Hilton Design Studio and started working for the British retailer and manufacturer SCP, for whom he has designed a number of classics such as the Balzac chair, the Flipper and Antelope table. The studio expanded its practice, working for the following manufacturers: Driade, Disform, Sawaya and Moroni, XO, Montis Perobell, the Bradley Collection, Montina, Livit, Ycami, Andreu World Case and Authentics. Matthew Hilton was given the highest honour in the field of Industrial Design in the United Kingdom, by being named a Royal Designer for Industry in 2003. In September 2007, Matthew established his own brand, Matthew Hilton Limited as a place he could have complete creative control. In 2008, he was named Designer of the Year by Elle Decoration at the British Design Awards.